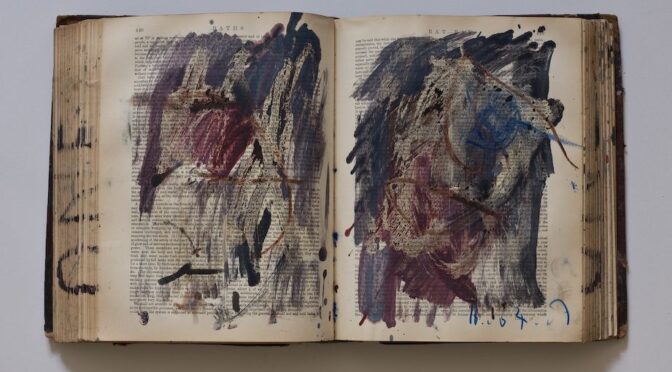 Metrics of Modernity: Art and Development in Postwar Turkey 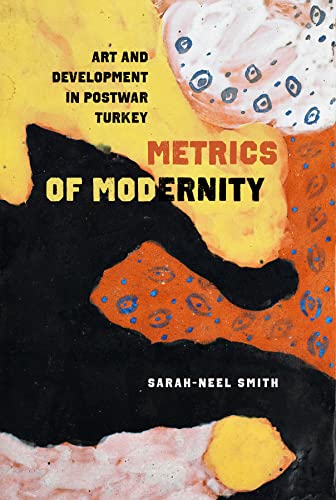 Book abstract: In this vivid portrait of the art world of 1950s Turkey, Sarah-Neel Smith offers a new framework for analyzing global modernisms of the twentieth century: economic development.
After World War II, a cohort of influential Turkish modernists built a new art world in Istanbul and Ankara. The female gallerist Adalet Cimcoz, the art critic (and future prime minister) Bülent Ecevit, and artists like Aliye Berger, Füreya Koral, and Bedri Rahmi Eyüboğlu were not only focused on aesthetics. On the canvas, in criticism, and in the gallery, these cultural pioneers also grappled with economic questions—attempting to transform their country from a “developing nation” into a major player in the global markets of the postwar period.

Smith’s book publishes landmark works of Turkish modernism for the first time, along with an innovative array of sources—from gossip columns to economic theory—to reveal the art world as a key site for the articulation of Turkish nationhood at mid-century.

Dr. Sarah-Neel Smith’s work focuses on modernisms in a global and comparative perspective, with a particular focus on artistic exchanges between the Middle East, North Africa, Europe, and the United States.

A graduate of Smith College, she holds a Ph.D. in Art History from the University of California, Los Angeles and teaches in the Department of Art, Design, and Visual Culture at the Maryland Institute College of Art. Her writing has appeared in American Art, Art Journal, ARTMargins, Third Text, Bidoun and frieze. She is currently working on her second book, about eight American artists who traveled in the Middle East during the early decades of the Cold War, including Robert Rauschenberg, Frank Stella, Helen Frankenthaler, and Andy Warhol.